The third edition of the Bartalent Lab contest has been proclaimed a great success. Held at the CETT in Barcelona, one of the most outstanding Tourism, Hotel and Catering and Gastronomy schools in the country. There were 9 finalists from different parts of Spain. The event began on 11 February with 3 days of training and preparation for the grand final which was held on 14 February.

All of the finalists had to  demonstrate their skills and knowledge in the tests that were designed and organised by the professionals of the CETT-UB (Tourism, Hotel, Catering and Gastronomy Campus of Barcelona and the executive team at Bartalent Lab, an initiative of Coca Cola European Partners.

A tight programme but one that allowed the finalists not only to get the most out of the knowledge conveyed by the CETT teachers and lecturers but  also  to enjoy the gastronomic experiences worthy of the city of Barcelona:

-Day 1: Set-up in the Hotel Alimara****, presentations + welcome kit and the first training events, winding up the day with a dinner to experience in the restaurant Torre de Alta Mar in Barcelona.

-Day 2: The second day of the Final Bartalent Lab 2018 and the finalists had the opportunity to enjoy three training sessions, a surprise Masterclass in Solange (one of the best cocktail bars in Barcelona and Spain) and a Michelin star dinner, in the restaurant Angle, run by TV celebrity Jordi Cruz.

-Day 3: The mixology and  neurogastronomy sessions, delivered by Damià Mulà and Eduard Campos respectively, to the delight of the contestants, who learnt the basics of combining drinks and eats with the products of Royal Bliss.

-Day 4: The grand final arrived! The winner of Bartalent Lab 2016, Ibán Díaz, opened the ceremonies with a motivational speech that filled our finalists with confidence, who had to overcome 4 trials in the final: 2 of them focused on customer service and 2 on mixology After scoring each trial and pooling their deliberations, they decided that the Bartalent of the Year 2018 was Juan Pedro Arráez, who received as his prize, among other things, a fantastic trip to Rome for two and the honour of taking the title of Bartalent of the Year 2018. 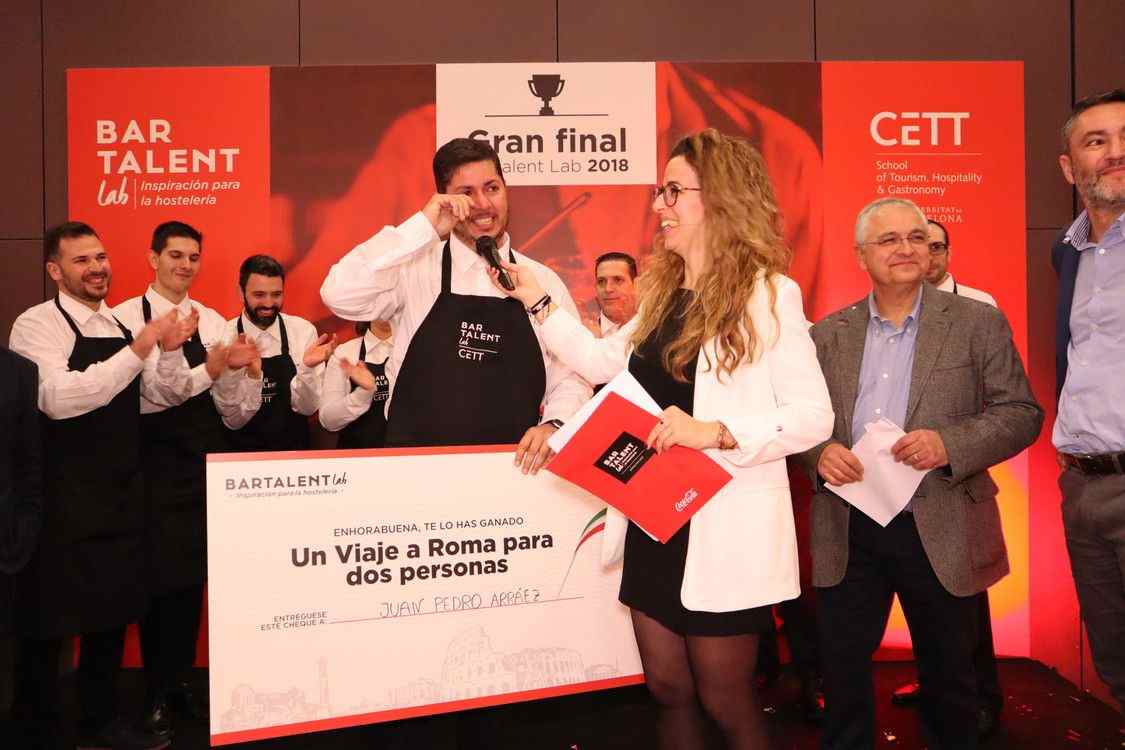 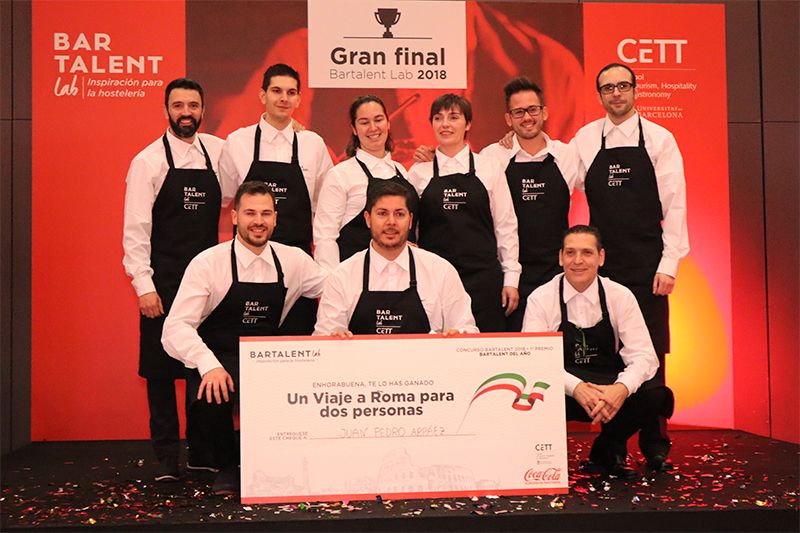 At Lifting Group we also worked hard to be able to give our Bartalents the opportunity to realise their dreams and head to where they want to go. We would like to express our thanks for the trust placed in our team for the coordination and follow-up of this thrilling event, whose following editions we hope to continue preparing with the utmost enthusiasm, and the professionalism that characterises us.

Lost? Contact us
for more information concerning our services.

Contact Lifting Group. We offer a customized strategy based on our marketing, communication, technology, and design services.

We use cookies to ensure we give the best user experience on our website. If you continue navigating this site, we will assume that you agree.I agreeRead more