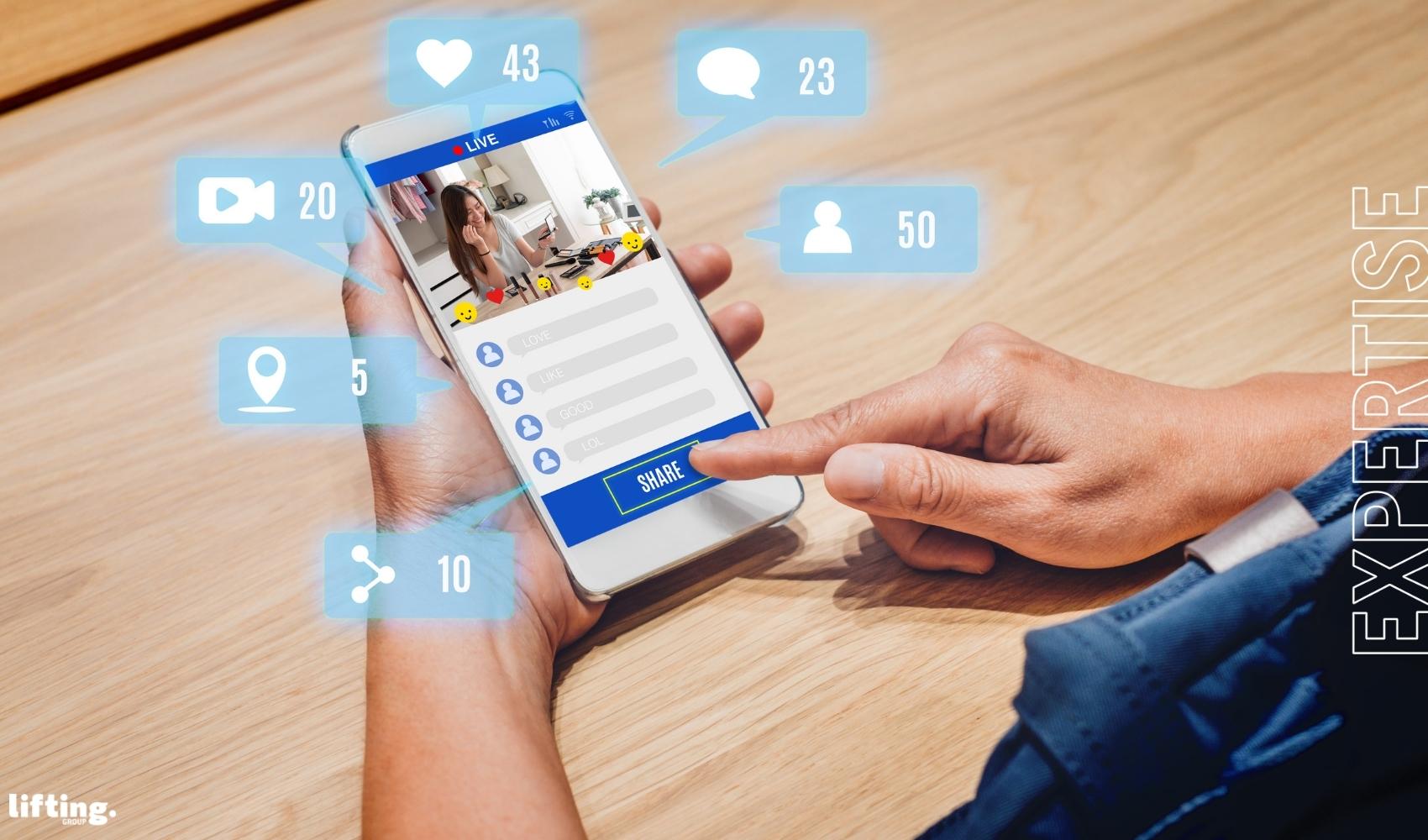 Home > Why is the strategy with micro-influencers more effective on social networks?

Why is the strategy with micro-influencers more effective on social networks?

Currently,  Influencer Marketing  is one of the most effective techniques to publicise a firm’s goods and services via social networks. It means that you can reach your target and thus boost sales.

Opting for a strategy with micro-influencers is increasingly common. Why? Because these persons connect with their audience more strongly than a macro-influencer can, thanks to their emotional discourse, the user feels closer to them than he or she would to a celebrity with hundreds of thousand of followers.

And the fact is that actions with big have become less effective. Why is this? The fact that Chiara Ferragni, Lovely Pepa and Dulceida show a product on their networks and it sells out has led to a host of this kind of tie-ins with celebrities that have this profile.

The result has been that the natural touch and close connection with followers has been lost, as the profiles of these persons on social networks have turned into a continuous advertisement. Followers don’t like it when they are constantly being hassled to buy items and experiences. So, if one sets up a collaboration with a macro-influencer, the ROI may turn out to be much less than expected.

WHAT IS A MICRO-INFLUENCER?

We are talking about influencers with a community of between 5,000 and 100,000 followers on Instagram who address niche audiences in fields such as sport, fashion, beauty, travel and nutrition. They stand out because they are so knowledgeable about the topics they talk about on their social profiles.

Their followers are very loyal and interact constantly with the content and postings and, what is more, the influencers demonstrate that they are close to their community by always responding to comments or questions. This means they have a close and fluid relationship with their followers, because there are far fewer of them, and this is easy to manage in contrast to macro-influencers.

Thanks to this connection that they establish with their followers, they have more engagement and a more palpable influence. Achieving an engagement ratio of 8% compared with the top influencers who have over a million followers and hardly manage to engage with 1.7% of them, according to data from a study by Digiday.
Thus, micro-influencers impact on a smaller number of people, but they do so in more familiar and striking way. Users have more trust in the recommendations of a “flesh and blood” person that they identify with than they do with a person who has thousands of followers and a completely different standard of living. 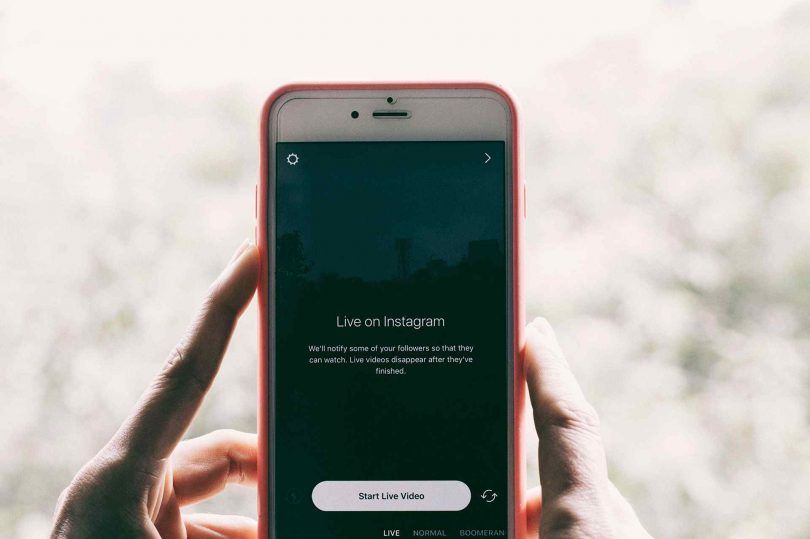 ADVANTAGES OF SETTING UP MARKETING ACTIONS WITH MICRO-INFLUENCERS

Thanks to all these advantages, we see how establishing a strategy with influencers like these is a good way to increase sales for a business and publicise a brand among its target market.

At Lifting Group, as experts in Social Media strategy, we already implement the strategy with micro influencers as one of the key elements of building and maintaining the online reputation of some of our clients.

Amazon and its business model and growth

What tools can help you during the Design Thinking process?

Do you want to know what digital tools we use at Lifting Group?

Digital Marketing Tools, the trends of 2022

The 7 best SEO extensions for Chrome

Inbound Marketing B2B: What is the best strategy?

Why should we use digital marketing tools in any inbound strategy?

Marketing communication strategies, what are they and how to implement them?

How can we identify the Buyer Persona and the Customer Journey

Omnichannel: What this is and why it’s important